In the summer of 2012 we discovered a baby deer during a walk in the woods. The deer instinctivly laid motionless as we took a few pictures. We were very careful not to get too close. When we returned a day later it had left. 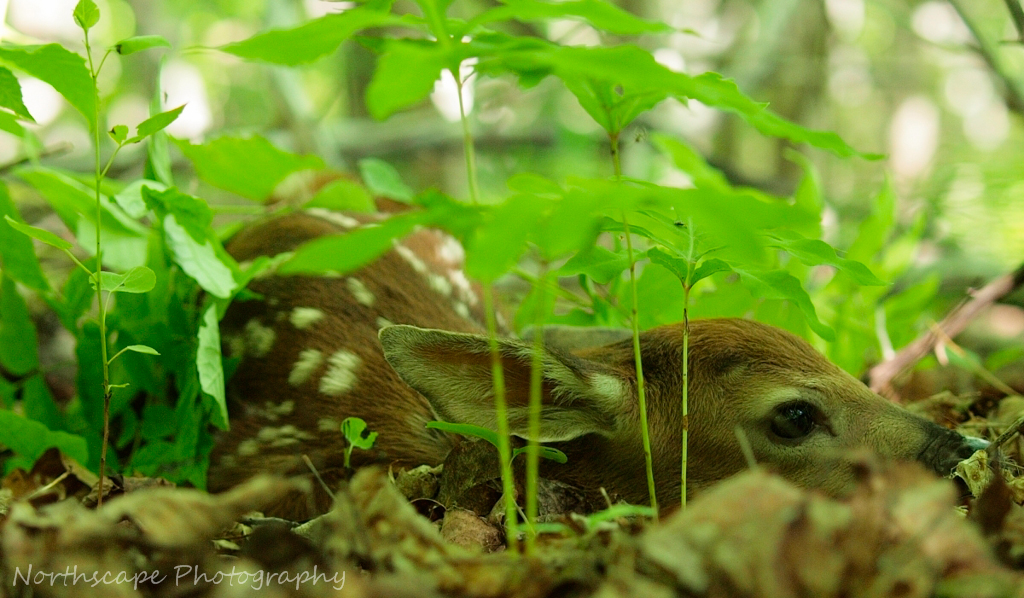 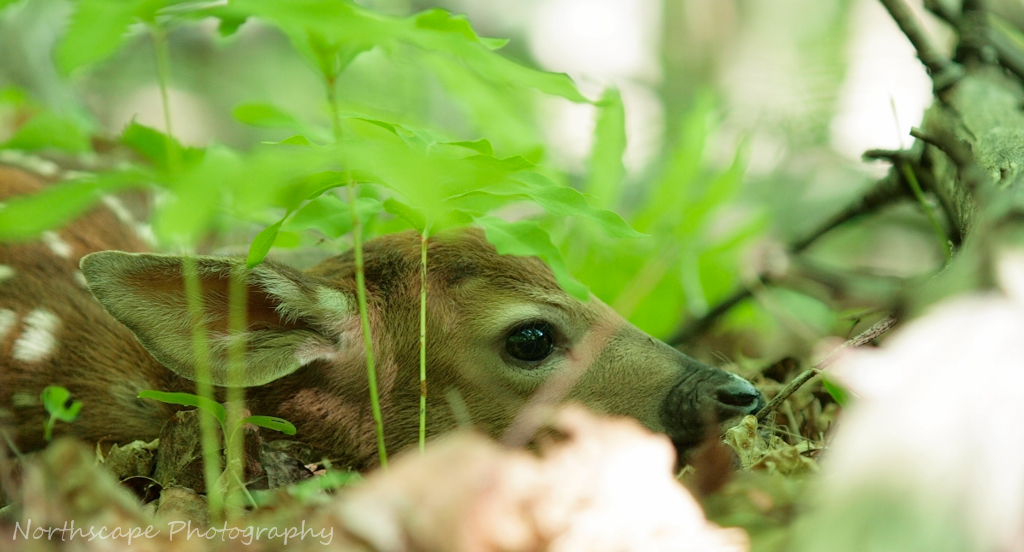 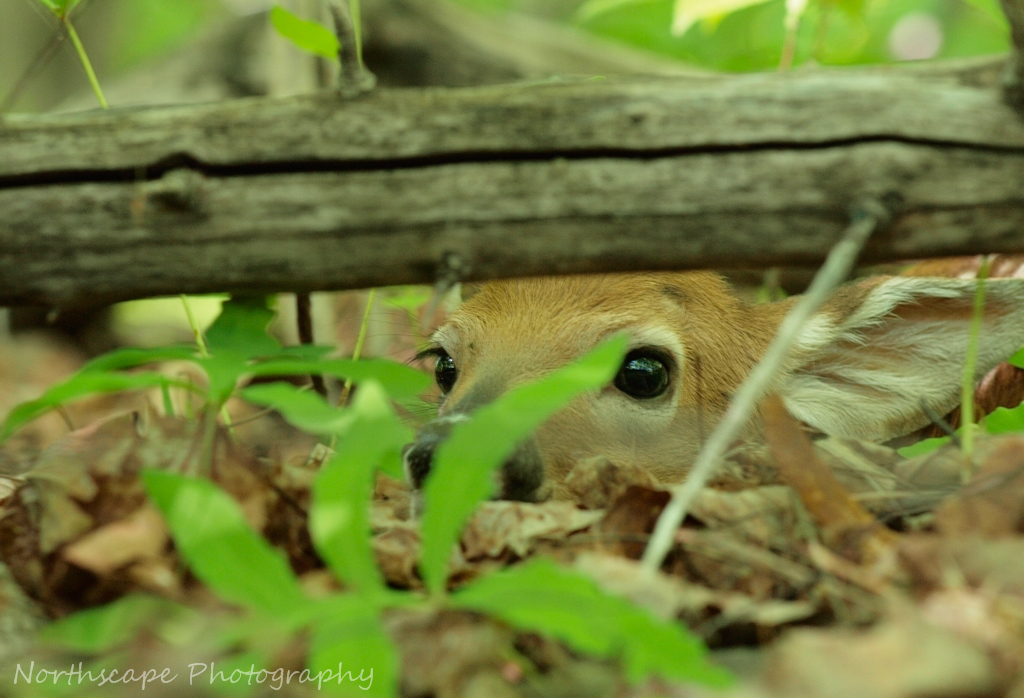