The Eagle Lake and West Branch Railroad was built by the Canadian industrialist Edouard Lacroix to replace the tramway between Eagle and Chamberlain lakes. The railroad ran from the Eagle Lake end of the tramway thirteen miles to Umbazooksus Lake where timber could be sent down stream to the mills in central Maine. The railroad operated for over four seasons until the supply of timber was exhausted from the area. In 1930 the steam locomotives were put into a shed and abandoned. 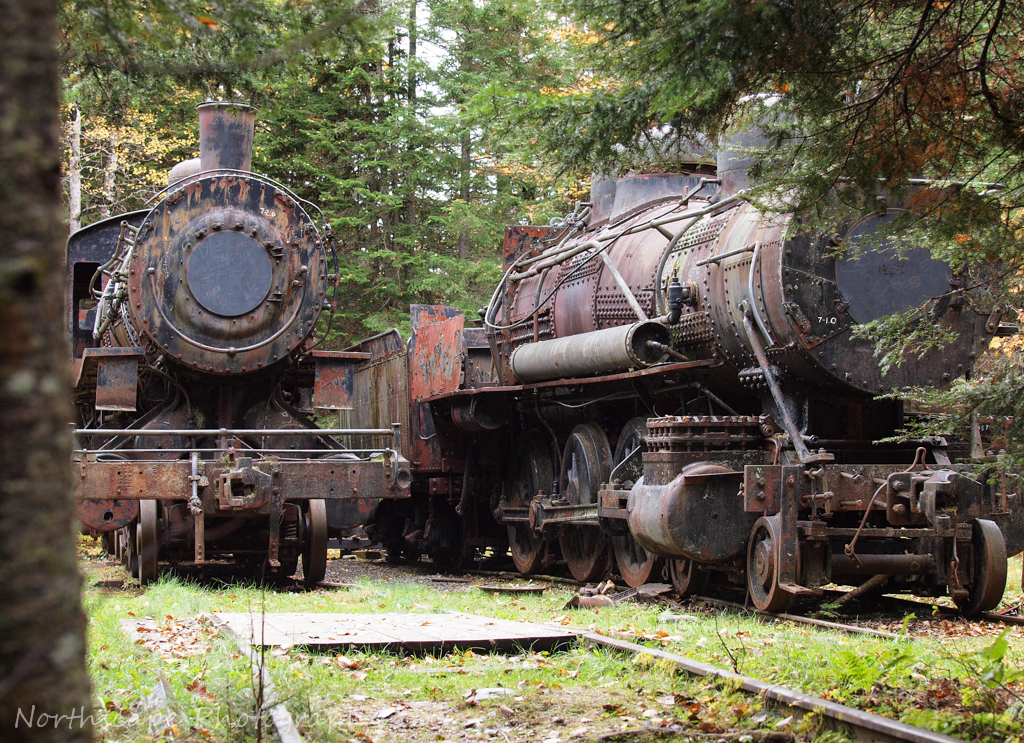 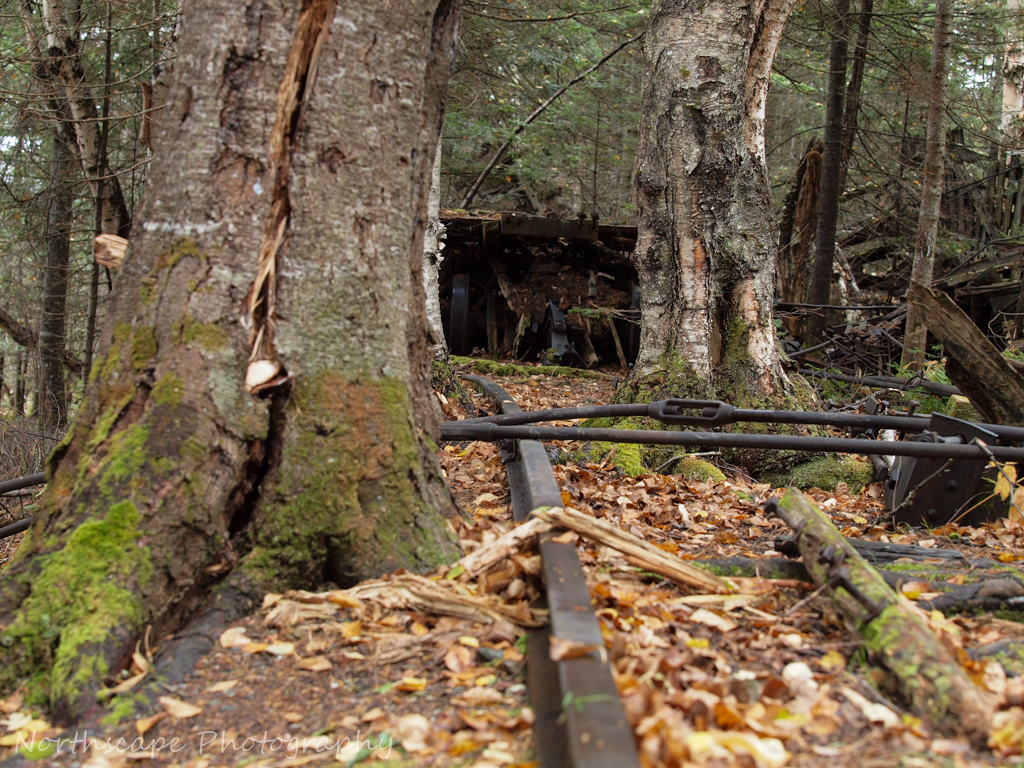 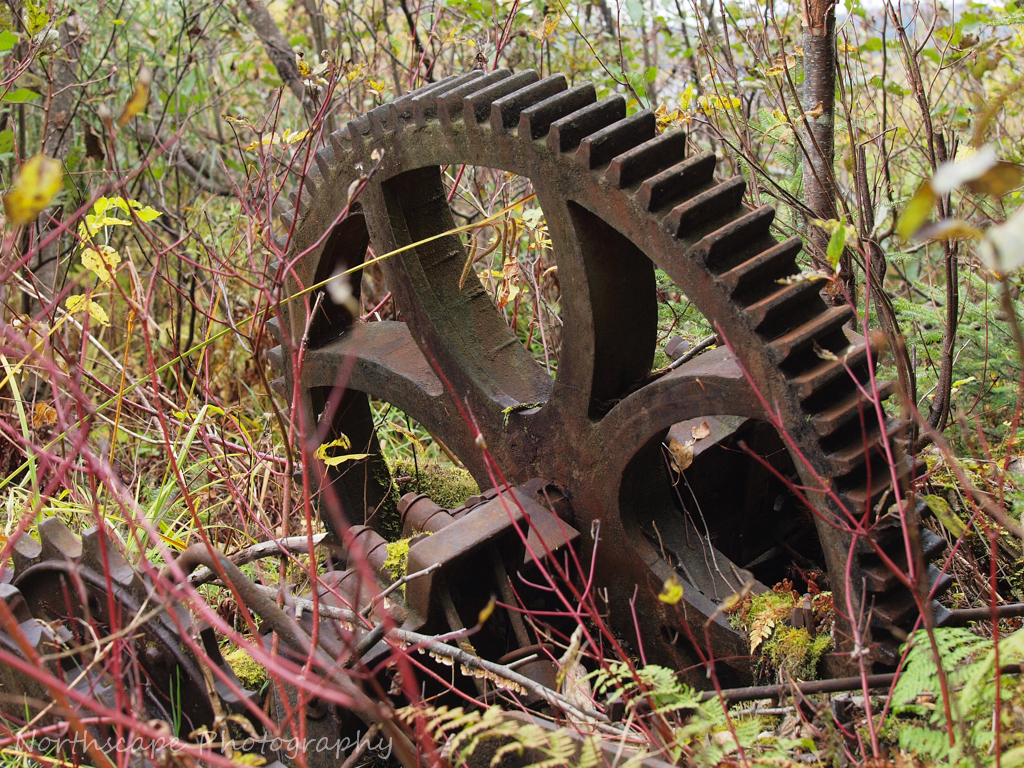